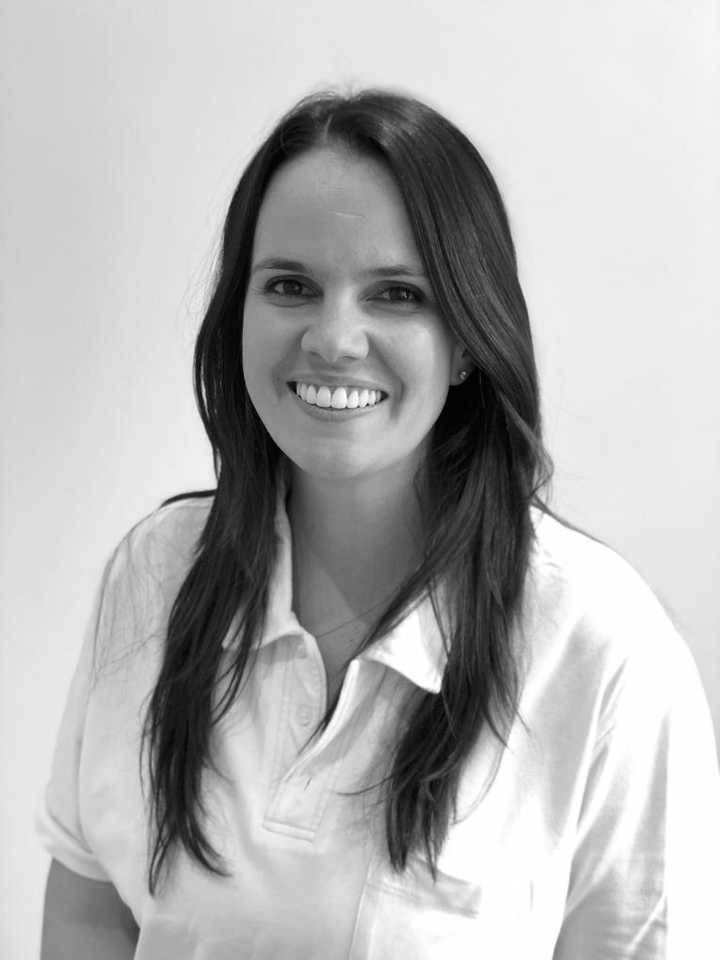 Dr. MacGregor earned her DDS and MS degree from the Instituto Superior de Ciências da Saúde Egas Moniz, one of the most renowned dental schools in Portugal, in 2010. After three years of private practice in London and part-time teaching in Lisbon, she joined the New York University (NYU) in 2013 and completed a Certificate and a subsequent Fellowship in the Advanced Program for International Dentists in Prosthodontics. In 2015, she joined the Advanced Education Program in Prosthodontics and received her Prosthodontics Specialty Certification in 2018.

During her residency, Dr. MacGregor was appointed Chief Resident, a designation that is offered to the strongest and most efficient student in the program. She served NYU on the Graduate Council for Ethics and Professionalism, presented numerous scientific posters at major Prosthodontic meetings in the U.S. and was the recipient of several awards for outstanding academic performance and excellence in Prosthodontics including the Harold Litvak Award (2017), the Adisman Award (2018) and the Inaugural Gary Goldstein Award of Excellence (2018). Upon completion of her Specialty Certificate, she was employed as a faculty at NYU, as an Assistant Professor of Prosthodontics.

Dr. MacGregor describes Prosthodontics as an advanced specialty that, in a patient centered care, brings together Science and Art, responsible for the oral rehabilitation and achieving the most functional and aesthetic results. In her words, it enables practitioners to explore their most creative side during the design of a “new smile”. In addition, she is grateful that Prosthodontics has allowed her to participate in the reconstruction of those who, unfortunately, present severe congenital or acquired maxillofacial defects that require multidisciplinary intervention.